For the following reasons: 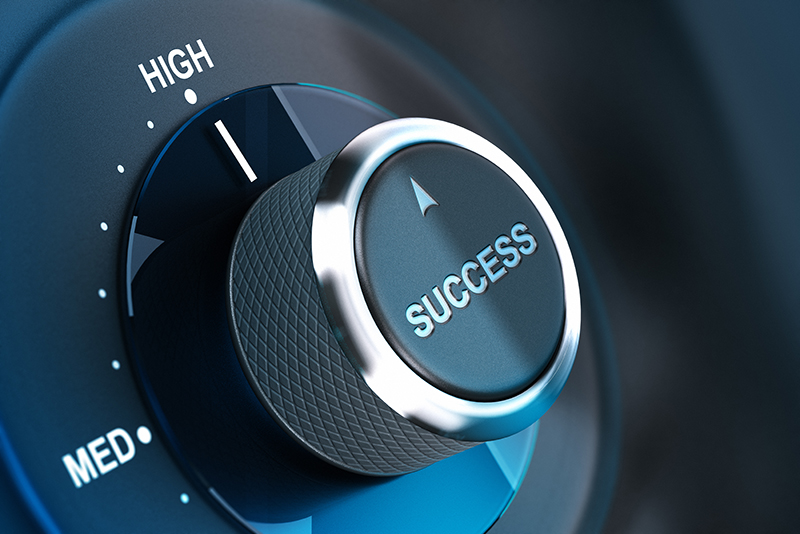 In fact, University TechWatch reported, in one year, 31 out of 100 University startups went public or were acquired resulting in higher than a normal success rate.

One question researchers wanted answered was: Why do university tech startups offer less risk and higher rates of success compared to traditional start-ups? It’s because of the unique attributes these companies have due to their birth in the university system and federal funding program.

Further substantiating the advantages of investing in well-researched innovations, is another report conducted by “The Science Coalition.” The business research film also conducted research on the high success rate of university tech start-ups. 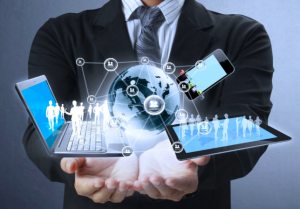 In a report titled, Sparking Economic Growth, they reported the high degree of research is a primary reason University start-ups have higher success rates than traditional start-ups. The report concludes:

“Universities conduct the majority of basic research in the United States—85 percent in 2008. Companies spun out of research universities have a far greater success rate than other companies, creating good jobs and spurring economic activity.”

And lastly, another significant research study conducted on university developed start-ups, analyzed the success rates of over 800 university spin off firms formed in Canada over a 45 year period.

The result? Remarkably, over 36% of those start-ups are still in business*. Another 12% were absorbed by bigger companies, which are still operational, for a net positive 48% success rate.

And as of the last year in the study, the 288 companies still in existence have obtained over $7 Billion in cumulative sales and provide over 40,000 jobs. Therefore, each of the remaining companies, on average, will yield $24 Million a year. And as they get absorbed by bigger companies they will sell for many times above their annual revenue.

These three major research studies, focusing on “University-Researched & Federally Funded” start-ups, conclude university startups outperform traditional startups due to the many advantages in research and initial access to capital.

A research study conducted by one of the most respected universities in the world, ETH Zurich (consistently ranked among the top 20 universities by the Academic Ranking of World Universities), analyzed the performance of university founded start-ups, also known as ‘spin-offs’.

The report tracked and studied the performance of 315 ETH spin-offs from 1973 to 2013 and described their growth in popularity and further described spin-offs as “primary drivers of innovation”.

For example, Swiss university start-ups, on average, have a survival rate of 92% in their first five years of operations, which is more than 40% higher than traditional, non-university developed, startups.

Comparatively, in the USA, 80% of university spin-offs developed at MIT were still operational after 18 years of operation and contributed $10 Billion dollars annually to the economy. Even better, the University of California has a 94% success rate with tech startups.

The report also concluded university startups are an important contributor to the Swiss economy. In fact, 122 of the university ETH Zurich spin-offs produced revenues of $585 Million in 2013.

As a result, in 2013, Switzerland was named one of the most competitive economies in the world according to the World Competitiveness Report by the Global Economic Forum13.

Other highlights of university spin-offs:

The report concluded that Switzerland’s strength in innovation and competitiveness was largely due to a focus by their academic institutions on collaboration with the business sector through university start-ups.

The future of university technology spin-off companies looks bright because corporations are looking outside their walls for new innovations…see graph below:

Proponents have recognized the current trend that both domestic and foreign corporations are relying more heavily on external technology and intellectual property to feed their commercial pipeline. Specifically, early stage research and developments often no longer supported internally, so companies are integrating new intellectual property supply chains into their business models. Colleges of engineering across the country are well positioned to play an active role in this chain. Figure 1. illustrates the percent of companies relying on external sources for technology in North America, Europe, and Japan.