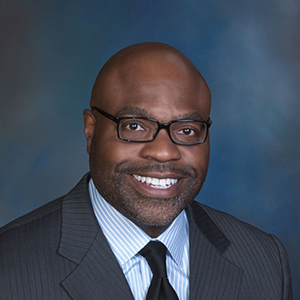 Patrick Tyrance, Jr is a licensed physician and orthopedic surgeon with 13-plus years experience.  He received his bachelor’s degree in Biology from the University of Nebraska-Lincoln where he was also a three-year letter winner on the Nebraska football team.  He earned his medical degree from Harvard Medical School and a degree in health policy from Harvard’s Kennedy School of Government.   He completed his orthopedic surgery training at Massachusetts General Hospital and the Harvard Combined Orthopedic Surgery Program.

After years of performing joint replacement and arthroscopic surgeries, his medical practices now focuses primarily on integrative, holistic and non-operative approaches to joint preservation and musculoskeletal health.  He also has an interest in healthcare technology and telemedicine serving as an advisor for start-up enterprises such as Fruitstreet Health and Ampt Health.  He recently completed his MBA in healthcare from The George Washington University.